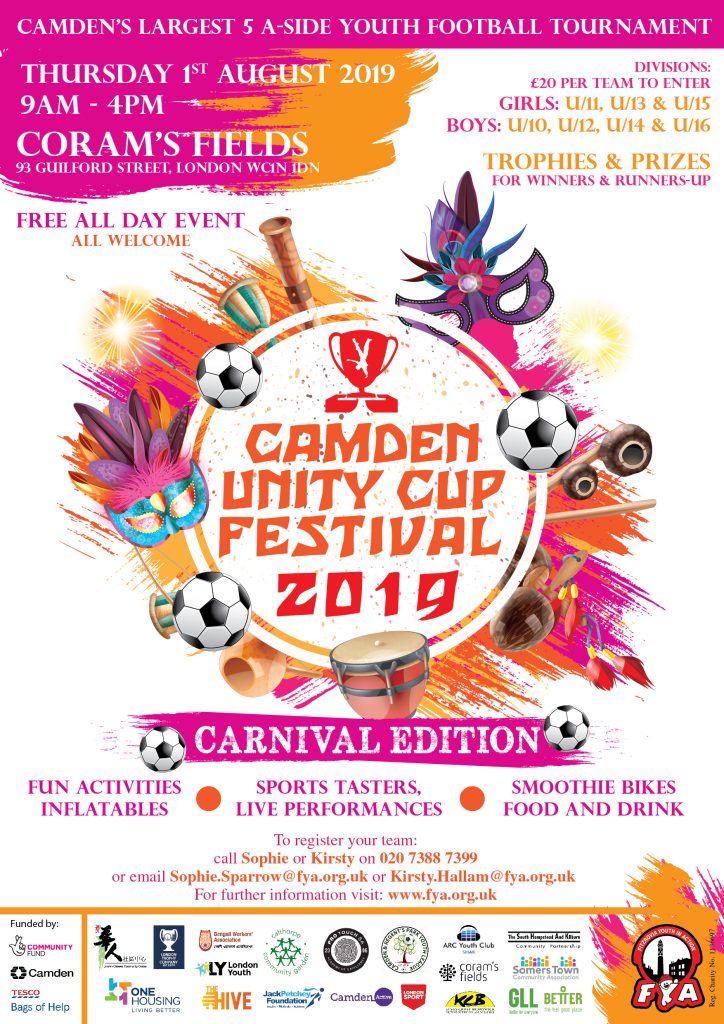 On Thursday 1st August, Camden Unity Cup took over Coram’s Fields for one of the largest 5 a side tournaments in Camden for the 22nd year running!

41 football teams competed across the day. Here are the winners:

The incredible football was not the only highlight of the day. 57 young people acted as stewards and performers, to entertain guests with a variety of activities.  Guests had fun on a range of inflatable rides such as Wipeout, Bungee, Human Table Football and an audience favourite – Dartball. Guests were also able to take part in a range of workshops and sports tasters throughout the day including tennis, basketball, capoeira, reggae aerobics, boxing and thai chi. We were also joined by football panna and freestyle artists and were able to take part in other competitions such as a keepy uppy challenge and nutmeg challenge.

We also had 5 young people running our Cinema Tent and BBQ! Lots of players and guests were invited to watch films created by young people related to mental health or substance misuse and receive a short presentation peer to peer by our Peer Educators. Guests who watched the campaign films were then given a burger. A number of guests commented that they learnt something new here!

The audience were also able to chill in front of the stage, enjoying a variety of performances. Bengali Workers Association Mix It dance group kicking off the entertainment. They were joined by artists such as Coram’s own Blankz, Jadeen Barton, Xenia, Abigail Phillips Douglas, Simone, Anisah Rahman, the band FAZE, Emma Ilunga and some surprise performers from the audience including one of the young organisers from Arc Youth Club.

Surprise guest Gunnersaurus from Arsenal in the Community also visited the event, getting on stage with Mix It, having a go at Dartball and cheering on some of the teams!

15 young people from London Chinese Community Centre, Arc Youth Club and Le Sainte Union school steered the event, designing the promotional material, the theme, researching and deciding the types of activities that should take place. Two of the event managers from Chinese Community Centre led the steward briefing, became hosts for the day and featured in the film they designed. “I was really surprised how much I loved being a host. I really didn’t want to do it before, but it was really fun! I also feel like I have learnt better time management as well as how to organise an event.”

Guests commented ‘I have benefited from the event very much,’ ‘I feel closer to the community than I did before,’ ‘So many bouncy castles and of course that everything was free of charge,’ and ‘the children had lots of fun – the family had a great day and we really enjoyed the music.’ From 75 guests surveyed 100% of guests rated the event good or brilliant (with 72% of guests rating brilliant.) 79% of guests stated that they have met people at the event they had not met before and 67% stated an increase in community belonging.

Corporate volunteers from commented ‘There was a great sense of community and it was incredibly well organised,’ ‘great to be part of bringing everyone together and helping the community.’ A number of stewards commented that they developed skills such as communication, public speaking, teamwork and interacting with guests and children, with 85% of stewards and corporate volunteers stating an increase in their community belonging.

We would like to thank everyone who supported the event; our young people, our performers, local residents, friends and families of people taking part and our funders Lottery Community Fund, Voluntary Action Camden Festival Grants, Labtech and the Camden Giving Kings Cross fund.

We would also like to thank Arsenal Communities for donating a tour of their stadium, GLL for donating gym memberships, London Zoo tickets from Shaftesbury PLC and Entertainment One and Forbidden Planet for the donation of toys and memorabilia. All of these donations were used towards prizes for winners of our smaller football competitions,

See our  film to give you a taste of the event! 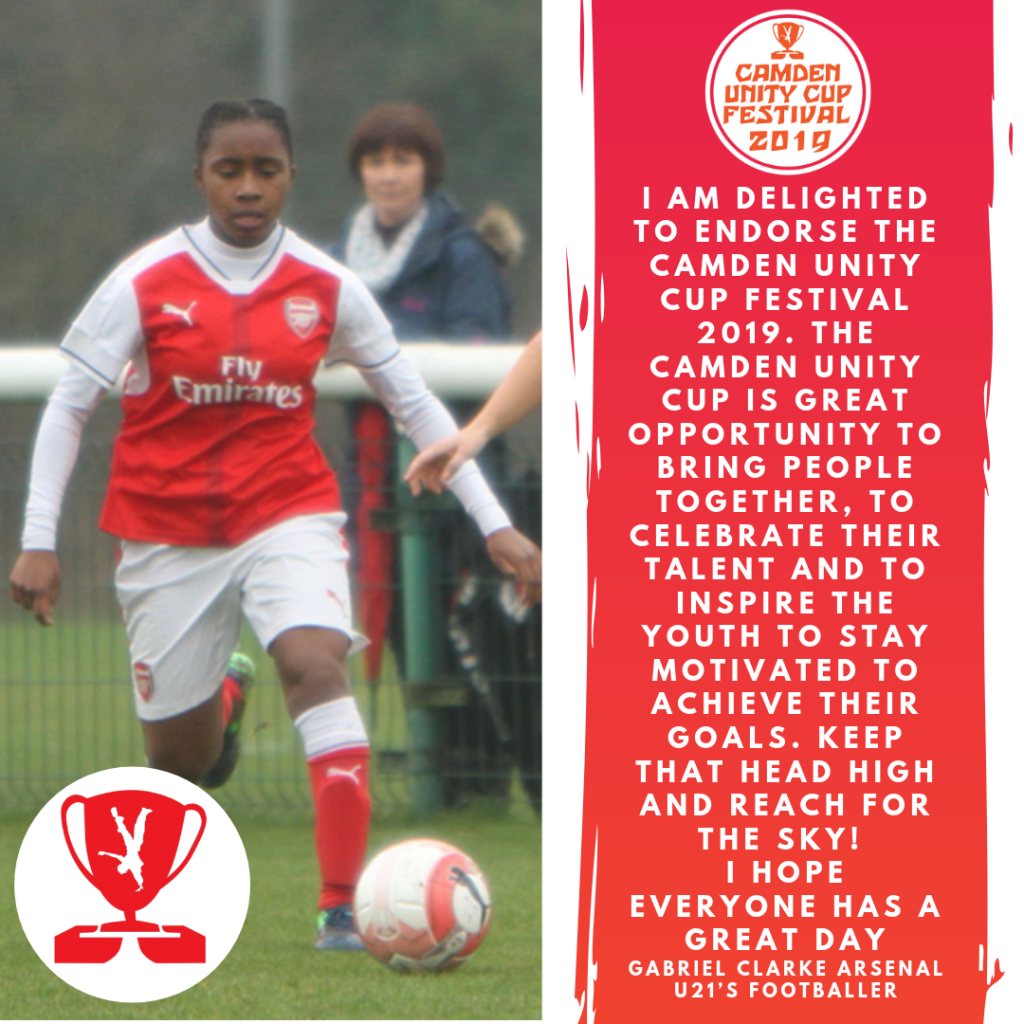 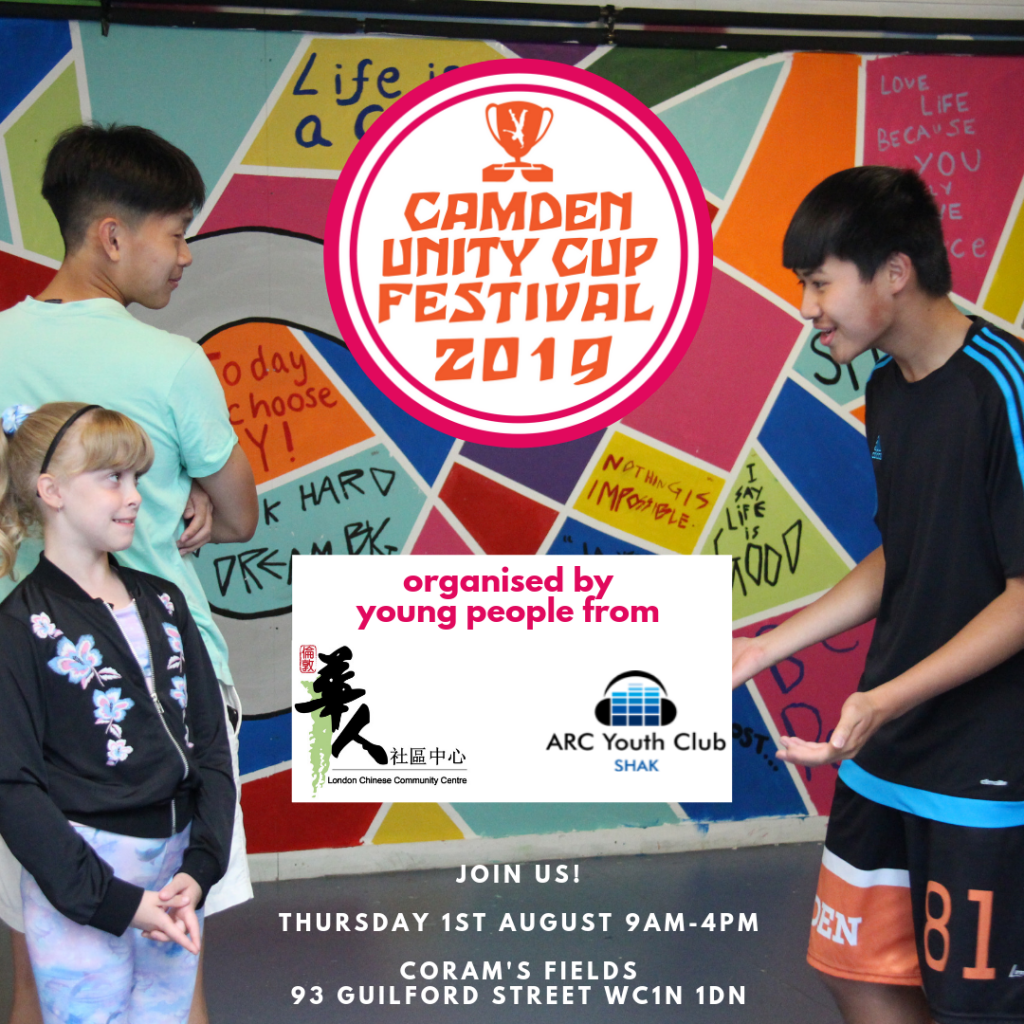 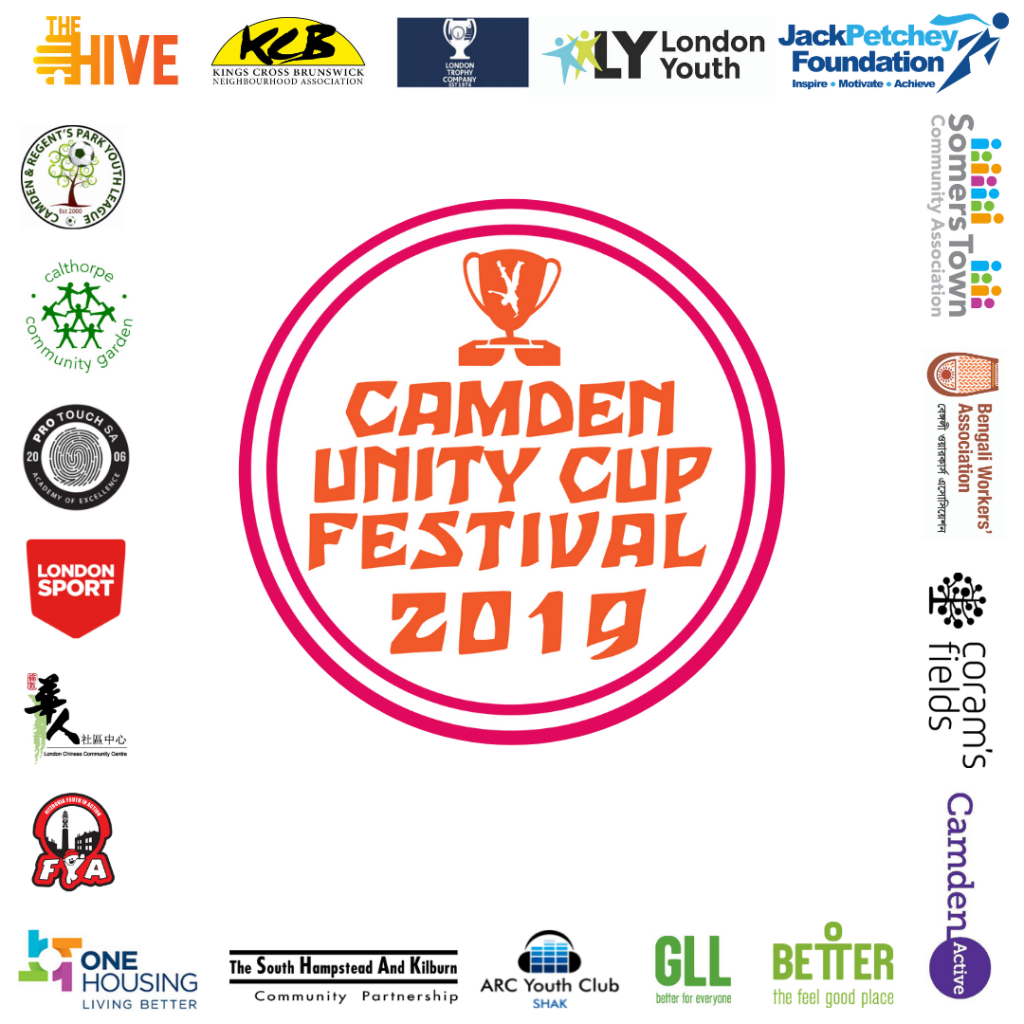