The Camden Unity Cup Festival 2018, held at Coram’s Fields was a great success with hundreds of players and guests enjoying a sunny filled day of football tournaments, inflatables, smoothie bikes, sports tasters, live performances and more! It was the 21st Annual Camden Unity Cup, and this year’s theme was the World Cup.

The event was organised by a steering group of 10 young people who design the promotion, the site planning and activities. They were joined by a further 45 young people on the day acting as stewards. We were also lucky to have 16 staff members from Basis Research join as corporate volunteers too.

There was some fierce competition over at the pitches throughout the day. Below are the winners for each league 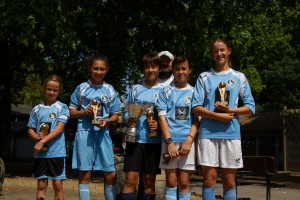 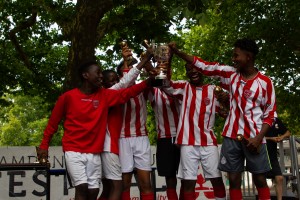 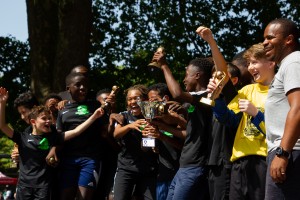 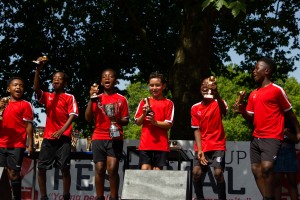 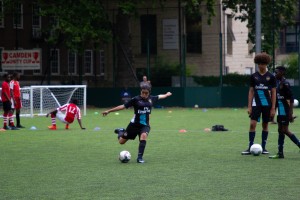 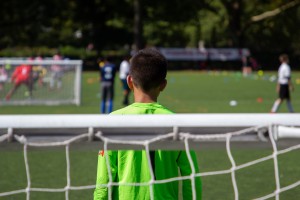 Performances included one of Fitzrovia Youth in Action’s ambassador Rebecca Promise, Young Remz from Roundhouse, Mix It from Bengali Workers Association, new to the stage this year Anisah Rahman from FYA and Mohammed Fadlebari playing his amazing trumpet from FYA! We also had some great demonstrations including the fantastic Chrystle from Reggae Aerobics and a Boxing Demonstration from London Sport and Action Boxing Intervention. 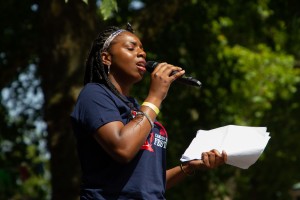 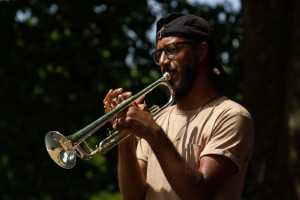 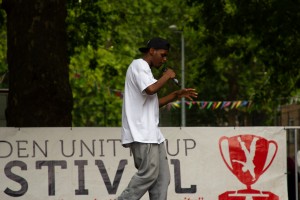 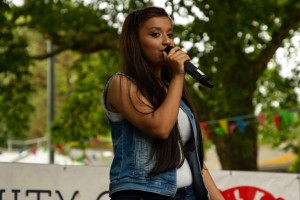 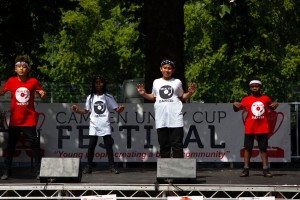 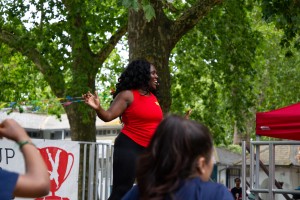 There were also some information stalls from organisations such as V-Inspired, Haptivate, CAMISH, Roundhouse, Westminster Kingsway College and The Hive.

You can see the article in Camden New Journal here

We would like to thank our funders Big Lottery, Camden Giving, Camden Festival Grants and Entertainment One who sponsored the stage this year.