The 19th annual Fitzrovia Street Party and Community Dinner kicked off to a great start with FYA member Angelli opening the show. Before, over sixty volunteer stewards had been busy getting the street ready for the event, from laying tables to decorating the pitch and cleaning the road. The street party was organised by a steering group of young people, who had been working for the previous 3 months to plan the event and their hard work paid off as hundreds of people from the local community came down to enjoy the performances, activities and Caribbean food.

The stage featured performances from FYA members, local young people and local dance group Mix It from Bengali Workers’ Association. There was a big crowd for FYA member Courtney who’s rapping went down a storm with lots of people at the front of the stage cheering him on. Ian was another highlight, who sang with a guitar accompaniment from Tamara. Our members had been busy practicing in the weeks beforehand and it was great to see them shine on the stage.

Guests also enjoyed a range of activites from inflatable games on the pitch to arts and crafts from Westminster Kingsway College and football tables and basketball challenges. For the first time, we hosted an exclusive FYA cinema tent, which showed a number of films, including a video of the previous year’s 18th birthday street party film and peer education films made by young people on mental health and drugs and alcohol. FYA members Afrin and Jordan did a great job of facilitating the tent through introducing the films and answering questions.

Overall, the event was a great success and even rain at the end did not dampen the spirits of the volunteers who stayed to help pack up. We can’t wait until next year’s street party!

Check out photos of the event below and see the video below: 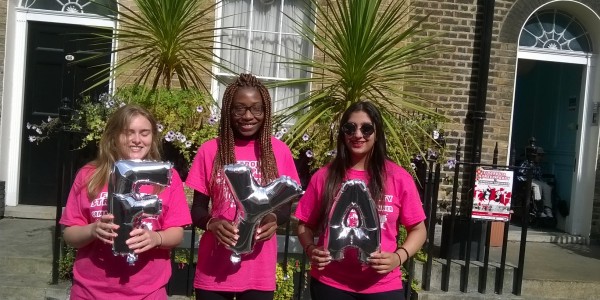 Cydney, Jacqueline and Saba getting the decorations ready 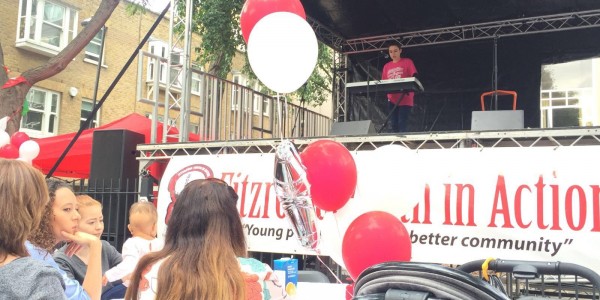 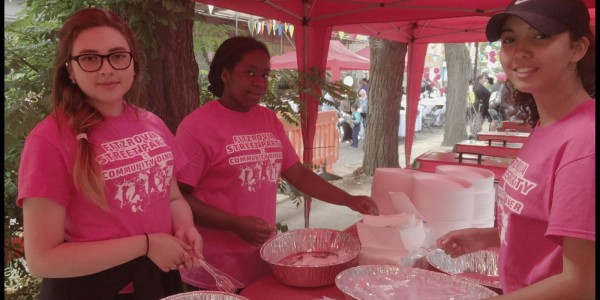 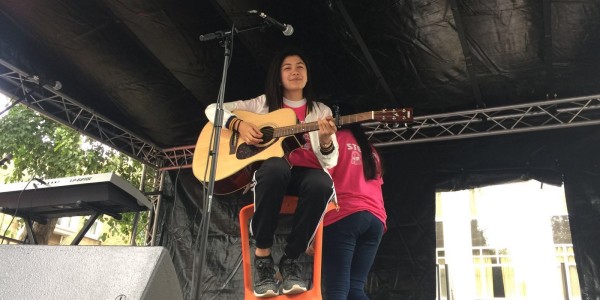 Angelli getting ready to perform 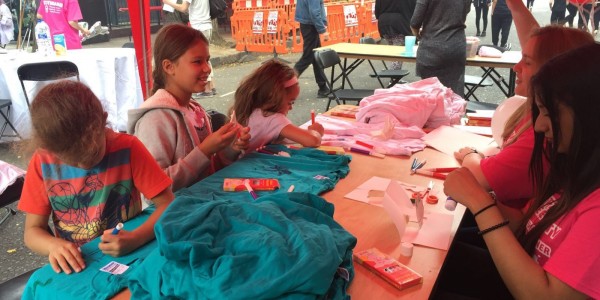 Cydney and Saba leading the arts and crafts stall 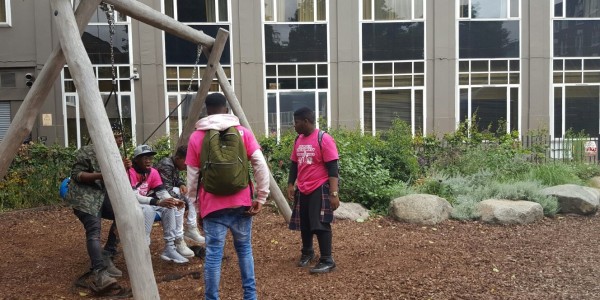 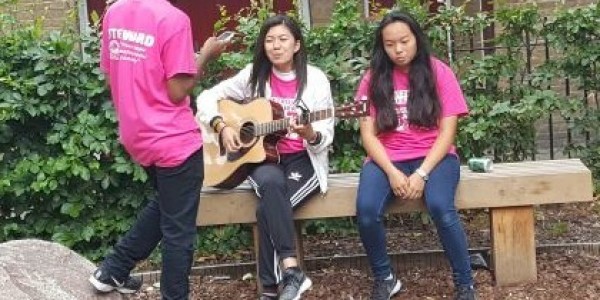 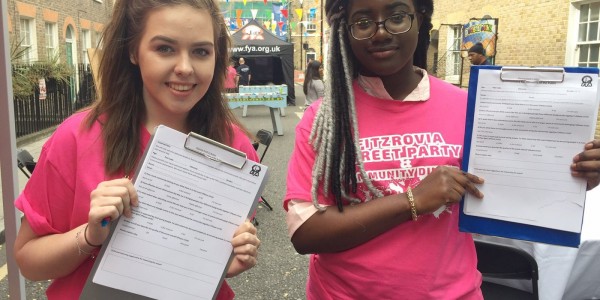 Billie and Tyra ready to carry out evaluations 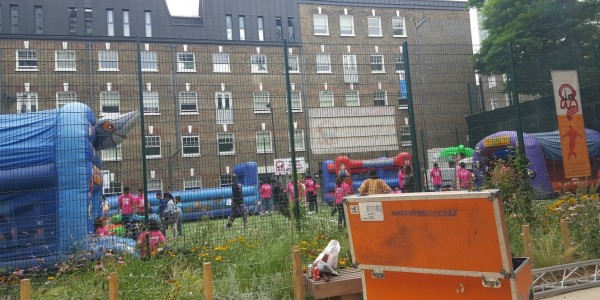 Activity area at the street party 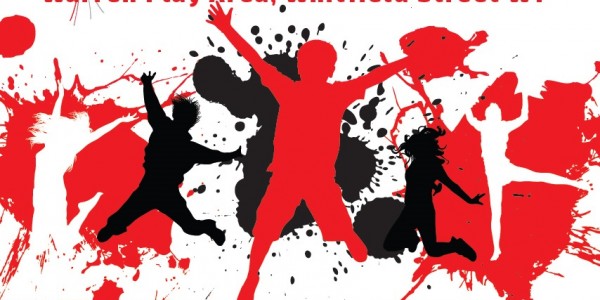